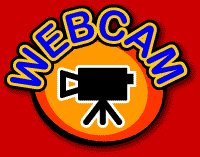 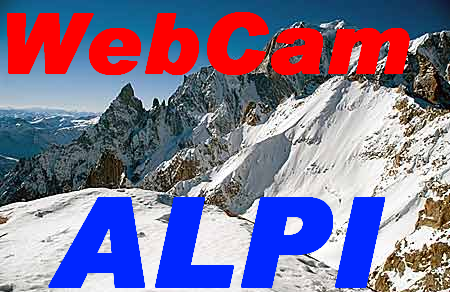 I've uploaded build 1030 to replace the existing 1.9.2 download.
- Fix '0.0' entries in dayfile editor when decimal comma is in use
- Put time of last rain tip as a mouseover on today's rain total on main screen
- Allow Cumulus pressure trend names to be used with Davis stations if the station won't supply its own strings (it seems the original Vantage Pro won't)
- Allow plots on Select-A-Graph to be assigned to the left or right axis. This allows two items to be compared when they have large differences in their scales, e.g. UV and solar.

I've uploaded build 1031 to replace the 1.9.2 download.
- Fix bug with download of logger data from Fine Offset with solar sensor when station is logging to first address
- One or both grids can be turned off on Select-A-Graph
- Fix wind chill read from WMR88/100/200 when less than 0 Fahrenheit
- Added a bit more diags logging at start up

I've uploaded build 1032 to replace the 1.9.2 download
- Prevents a crash in the USB code at start up on some systems
- Added a command-line parameter - "noUSB" to prevent the USB code being initialised. This might be useful for users having unexplained USB-related problems where the station isn't a USB station (and this includes Davis USB stations as Cumulus treats them as though they had a serial interface). To use, add "noUSB" (without the quotes) to the shortcut used to start Cumulus, e.g as shown below.